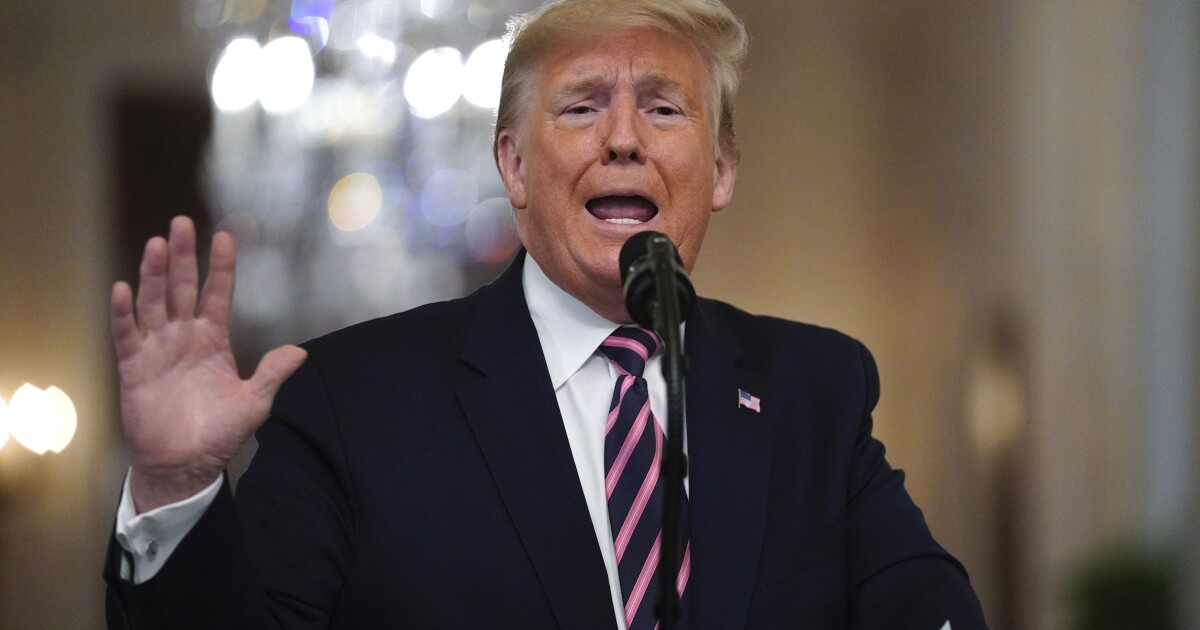 President Trump said that, even if he wins reelection in November, he will continue to hold rallies across the country.

Speaking Friday at an Opportunity Now Summit in Charlotte, North Carolina, the president touted his economic achievements and said his boisterous rallies would continue into a second term.

“Can you believe how fast we’re going? We’ll keep the rallies going if we win. Even when we win next time, we’ll do rallies,” Trump told the crowd, which at one point in his speech chanted, “Four more years.”

His speech came just days after being acquitted of two articles of impeachment.

The Opportunity Now Summits are an effort to communicate and highlight efforts to bolster low-income areas. He delivered his remarks at Central Piedmont Community College, where he was introduced by Secretary of Housing and Urban Development Ben Carson.

The Friday event included workshops on inmate reentry to society, economic development, and discussions about applying for federal and state funding.